How to beat Burnout! 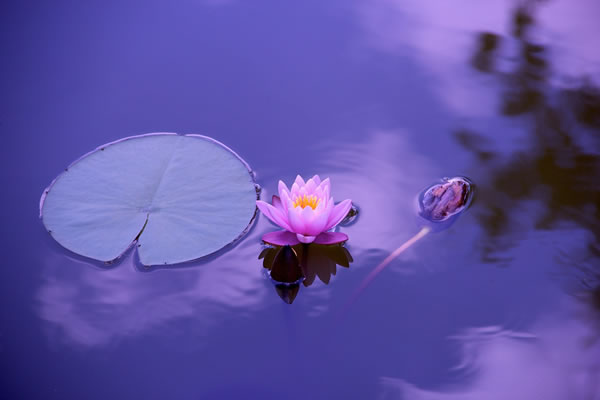 This question has been asked many a time, and my goodness it is a big topic and the answer is different to each individual….

“A set of physical and mental exercises… which are intended to give control over the body and mind.” – Cambridge Dictionary

So I am going to attempt to answer the question for you; but by breaking it down into tiny chunks to avoid overwhelming you with too much information…

The word yoga, derives from the Sanskrit word “yuj”, meaning “to yoke”, “union” or “to harness”.   It is often considered to be the union of body, mind and spirit/soul but in most cases, that is open to individual interpretation. Some branches of yoga philosophy regard it to be the union of the True Self with The Supreme (in the form of a God or Universal Consciousness). 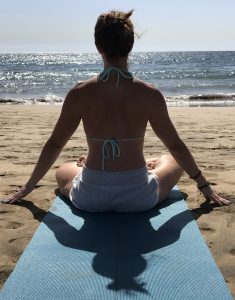 In yoga we also have a terminology for they person practicing it, although its not used very often.  A male who practices yoga is called a yogi, a female practitioner, a yogini.

An estimated 2,000 years ago, the Indian sage Patanjali collated the practice of yoga into a book known as the Yoga Sutra. It wasn’t really a “book” as we know it now, it was more like a collection of 195 statements that serve as a philosophical guidebook for most of the yoga that we practice today.

One of the most important things contained in the Yoga Sutras is referred to as the eight limbs of yoga.  These are the “ethical” guidelines and codes of conduct for a Yogi and Yogini:

I will expand these more in a future blog.

Today, most people practicing yoga are engaged in the third limb, asana, which is what millions of people find themselves reaching out  to online and in studios to practice…. you wouldn’t realise it but these classes are designed to purify the body and mind, but also the aim of these “asana” practices are to provide the physical strength and stamina required for long periods of meditation…. I wonder how many people see it as that these days…?

Vinyasa: Literally translated Vinyasa means “to place in a special way”. In the context of asana practice it means linking movement with the breath.

Vinyasa Flow Yoga: A modern style of yoga derived from the Ashtanga Vinyasa, Iyengar and Viniyoga systems. The sun salutations and linking of poses through Vinyasa is retained; however the order of poses is open to change.

There are five main ingredients that make up Vinyasa Flow yoga:

Each of these ingredients must be used together, and in the correct way, in order to develop true Vinyasa Flow. 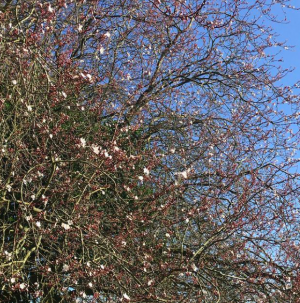 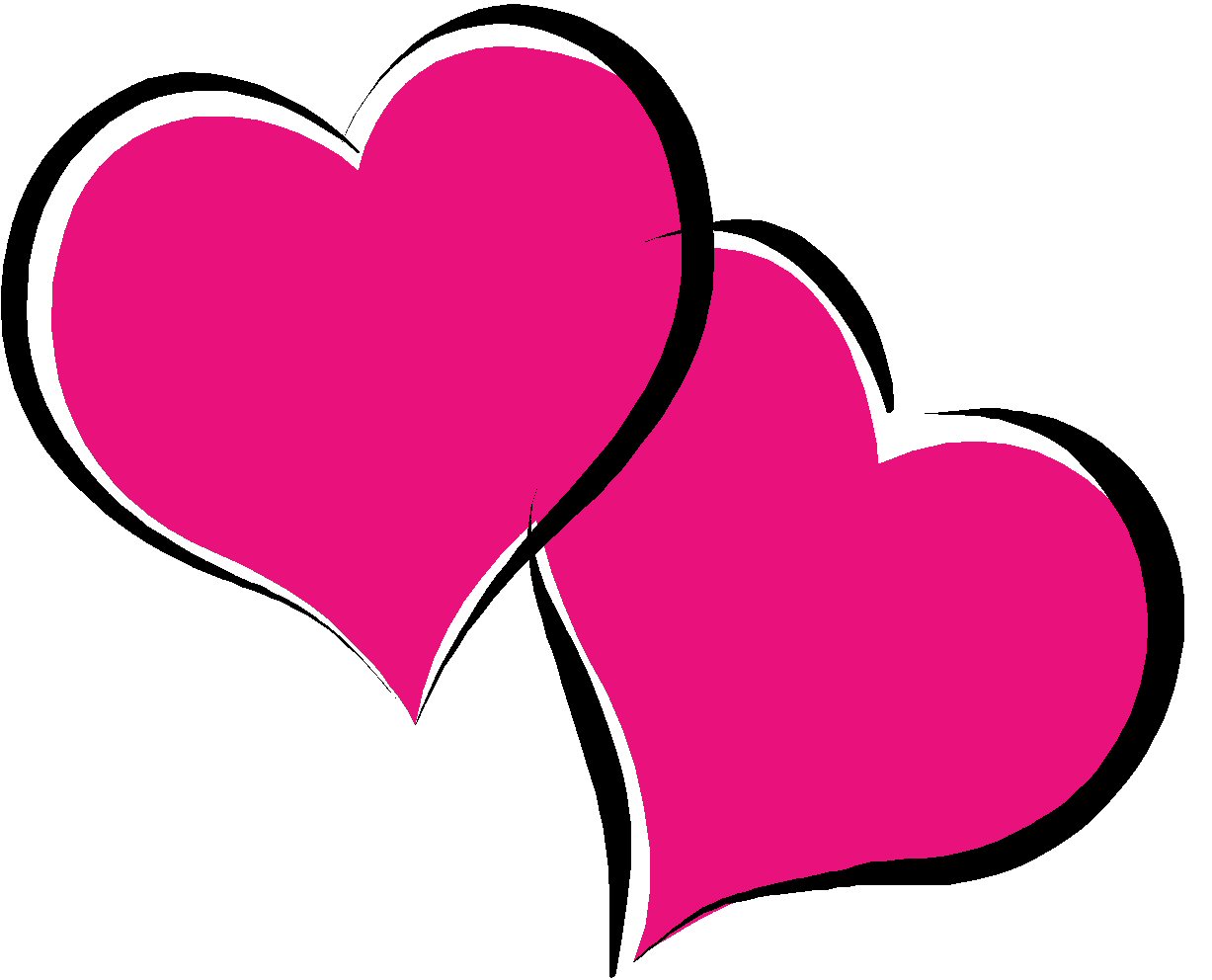 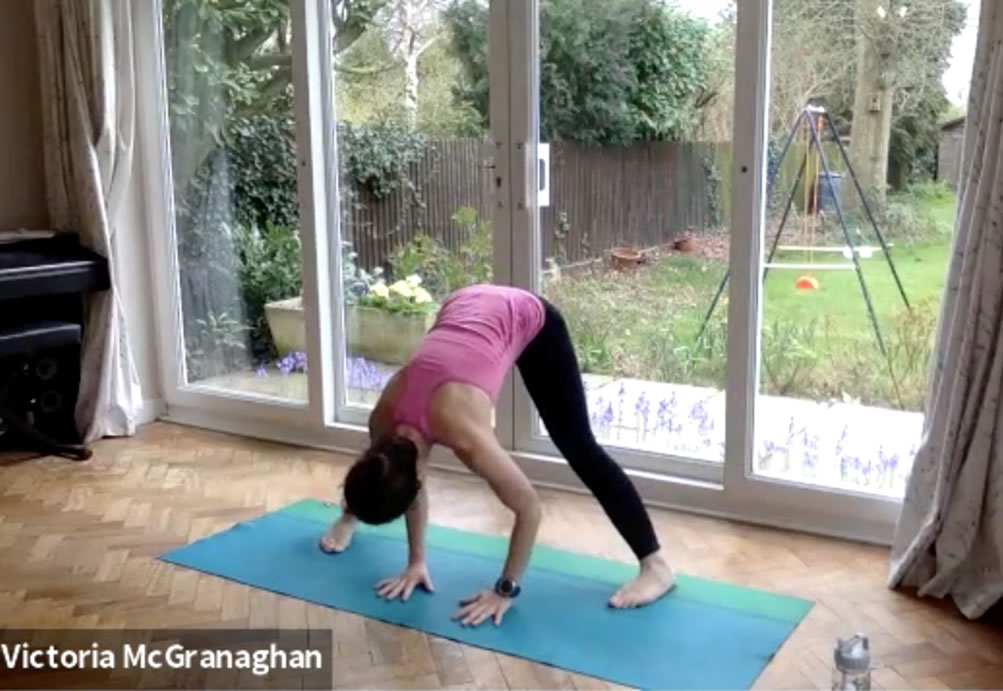